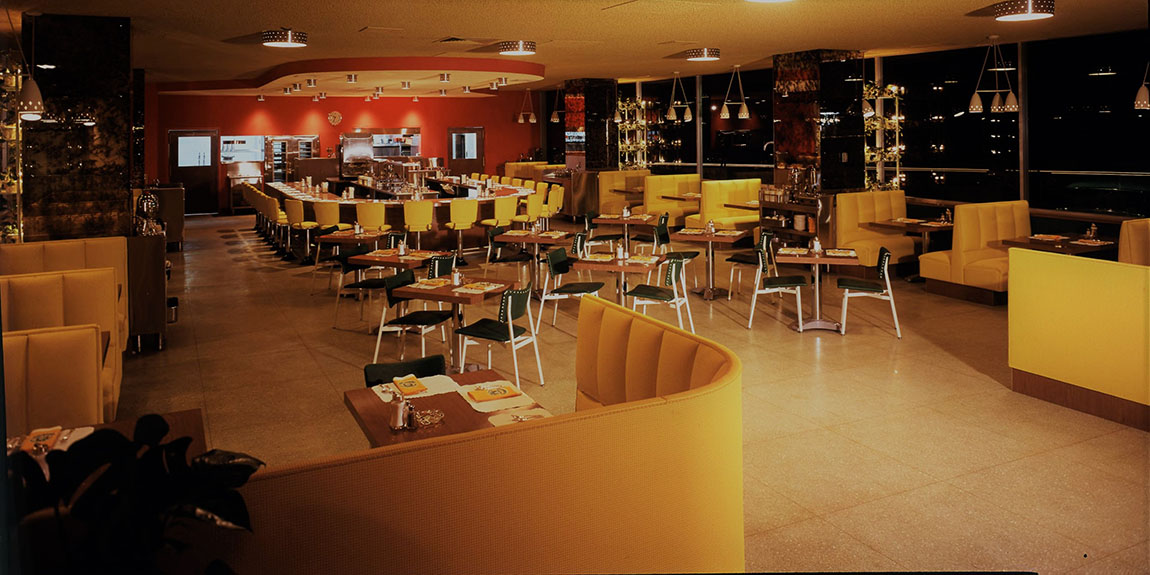 Over the years, the Pioneer Park neighborhood has undergone significant changes as people and industries moved in and out of the area. In the twentieth century the changes came even faster than before.

Some have viewed the west side as an international district where a diverse population lived, generally cooperated or at least tolerated one another. Of course, the historical Pioneer Park neighborhood was no utopia; all of the same prejudices played out, with or without all the nationalities, ethnicities and languages drawn together in one neighborhood. Frequently pecking orders develop. Like the rest of the United States, firmly believed constructions regarding race and class were never far behind day-to-day life. For example, African Americans suffered from Jim Crow segregation restrictions by not being allowed in the wading pools in Pioneer Park. Nor were they welcome in many downtown or west side stores, hotels and restaurants. The exclusion of Blacks from the pools in Pioneer Park, or in Salt Lake City’s general economic life, were still in place into the 1960s.

African Americans were not the only people to face discrimination, beginning in the 1940s, children from Japan Town frequently thought twice before joining the weekend crowds in Pioneer Park. Mexican Americans remember being taunted and bullied by carloads of white, Greek and Italian teenagers who threatened them when they gathered or played in the park during the McCarthy Era of the 1950s.

During the 1950s, American citizens reeled from the consequences of the Cold War that included fear of a communist takeover of government, labor unions, popular entertainment, and universities. Television had become a medium for information distribution as, by the mid-1950s, 70% of American homes had a TV set. Politicians began to use television broadcasts, along with radio and newspapers to spread their messages. For example, Senator Joseph McCarthy of Wisconsin and the House Committee on Un-American Activities, urged all Americans to identify and report whoever they believed were subversive or disloyal to America. Of course, some people did engage in acts of espionage, and some concerning conduct did pose a security threat to the United States of America. However, much of what was played out in the public were often overblown or unsubstantiated. All too often, citizens targeted immigrants and people of color, and reported them as engaging in illegal or disloyal activities. Utah, like the rest of the nation, was not immune to Cold War fears.

Civil Rights demonstrations also occurred across the nation. Utah encountered its own economic, political, and social tumult during the 1960s and 1970s, provoking something of a statewide identity crisis. While some Utahns actively supported and participated in demonstrations against racism, sexism, and other forms of oppression, others felt threatened by the national calls for social, economic, and political change.  Grassroots conservative civic organizations, such as the John Birch Society and the Freeman Institute, urged white Mormon Utahns to recommit to constitutional principles by resisting civil rights activities, including cooperative efforts on the international level. These organizations and many religiously conservative Utahns felt uncomfortable with women’s rights, the various civil rights movements, and the then rampant anti-Vietnam War demonstrations. In all, Utah, like the rest of the country, found the 1950s, 60s, and 70s as a tumultuous times.

During the decades following World War II, the Democratic Party embraced the causes of minorities that included African American, immigrant, and feminist rights. As a result, many Utah citizens who previously considered themselves Roosevelt New Deal or union Democrats, somewhere around 30 to 40% of the state’s electorate, switched to the Republican Party. Utah political reporter Rod Decker explained that since 1976, Utah has voted Conservative and Republican. The vast differences in social and political changes played out in Utah, including the Pioneer Park neighborhood, where people of color continued to live, play, and work.

During the 1960s, some of Salt Lake City’s political leaders expressed concern about what they perceived as social decline occurring in the Pioneer Park neighborhood. They discussed a plan to transform the park and an adjacent block into a civic auditorium. The auditorium was to have a pedestrian bridge linking the venue to a large block-wide parking garage. Private, corporate, and government entities during the 1970s and 1980s targeted the Pioneer Park neighborhood for long-term construction projects as well. As a result, they tore down entire blocks of buildings, often replacing them with “put the property on hold” parking lots. The city often urged that unused buildings be razed, leaving many dispersed brown fields across the west side. As a result many of the unique immigrant enclaves have long since disappeared.

Post-World War II America also saw developments in city growth with thousands of people moving into suburbs. Demands for new housing accompanied the post-war Baby Boom, leading to racist mortgage policies that prevented African Americans and other people of color from moving into the suburbs. Suburbia was also made possible because of America’s enduring love affair with the automobile. All of these factors played out in Utah and enabled many Utah families to purchase homes in Salt Lake’s suburbs. As a result of the growth of suburbs, inner-city neighborhoods like Pioneer Park became almost entirely populated by marginalized and people of color populations.

During the 1960s, some of Salt Lake City’s political leaders expressed concern about what they perceived as social decline occurring in Pioneer Park neighborood.

In contrast, suburban growth replaced the valley’s farmland and absorbed many small towns like Mill Creek, Holladay, Sugarhouse, and Sandy into the Salt Lake City nascent metropolis. Like most Americans, Utah’s growing middle-class preferred to live in suburbia, in single-family homes with front and rear gardens. Increased populations also placed significant demand on the Salt Lake Valley’s water supply. Salt Lake City began to draw water from the Provo, Ogden, and Duchesne Rivers and diverted the resource to newly constructed reservoirs like the Deer Creek Reservoir (1941), and the Jordanelle Reservoir (1993), to meet the demand. Had this water not be arranged for most of the residential and commercial developments after 1980, across the Salt Lake Valley, would not have been possible.

The spread of suburbia also changed the way that middle-class Utahns shopped. New suburban dwellers visited close by supermarkets, strip malls, and indoor malls, to purchase food, goods and services. By the early 1970s downtown Salt Lake City declined as a regional commercial and retail hub. Numerous corporate offices, hundreds of privately owned shops, and all of Salt Lake City’s longstanding department stores, either closed or moved to the suburbs.

The very center of Salt Lake City retained however its central status as the headquarters of the Church of Jesus Christ of Latter-day Saints, as the center place for state and city government, and as the location of the city’s premier large shopping centers. Thanks to billions of federal, state, and private dollars spent on urban redevelopment from 1970s to the 2010s, the city was able to retained much of it economic vitality. Also after the 1960s, many west side residents moved beyond the Jordan River, to the new “west side” single-family neighborhoods. Other residents relocated across the new suburbs, to the south and on the eastern benches.

The explosive growth across the 500-square-mile Salt Lake Valley, now links north and south with adjacent valley developments, making the Wasatch Front, between Provo and Ogden, or even between Brigham City and Payson, one continuous metropolitan area, or perhaps soon a megaregion. The center spine of this growth is Interstate 15 which in Salt Lake Valley follows largely the 1870-1873 railroad right-of-way, enunciated the long existing “east – west divide” of Salt Lake Valley, which started with two ribbons of iron laid down, going south, from the Pioneer Park neighborhood.

In our next post, we will discuss LGBTQ+ communities and their connection to the Pioneer Park neighborhood.

Related Activity: Listen to the Speak Your Piece podcast episode of retired TV Reporter Rod Decker (season one, episode six), who discusses with host Brad Westwood, his book Utah Politics: The Elephant in the Room (2019). Decker offers many keen insights into mid-to late-twentieth-century politics in Utah. Listen to the episode at: Speak Your Piece: A Podcast About Utah’s History.

“Park History: For centuries, Pioneer Park has and continues to be a refuge for those who hope to make Salt Lake City their home,” Pioneer Park Coalition, https://www.pioneerpark.co/projects.