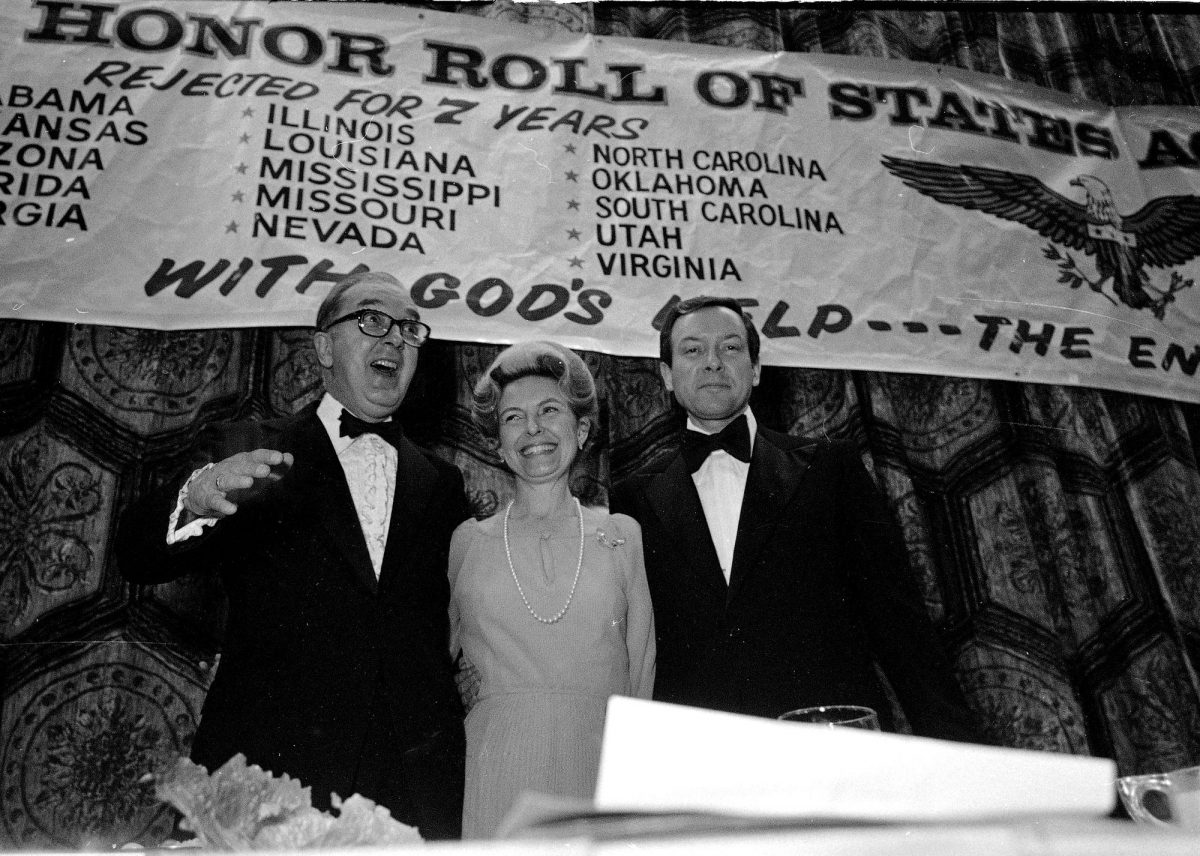 Podcast Intro: Dr. Martha Bradley Evans (University of Utah, Dean of Undergraduate Studies) introduced her book Pedestals & Podiums: Utah Women, Religious Authority & Equal Rights (Signature Books, 2005) by telling her readers how in 1977, as young mother of three, she “bumped into the women’s movement.” Which made all the difference in her life, both as woman and as scholar, who gradually found herself drawn to the study of gender and community (among other subjects).

Dr. Martha Sonntag Bradley-Evans is a professor in the U of U College of Architecture + Planning, and is the Associate Vice President for Academic Affairs and Dean of Undergraduate Studies. She served formerly as president of the Mormon History Association, and vice chair of the Utah State Board of History, and chair of the Preservation Utah. Dr. Bradley-Evans’ scholarship focuses on four main areas: Public History, Gender and Community, Religious Communities and history of the Built Environment.

The focus of this podcast is 20th century Utah and LDS women’s history. Although Bradley Evan’s book was published fifteen years ago, it is required reading for those who wish to understand the tumultuous women’s history of Utah in late 20th century. What makes this an interesting period (and podcast) is that Utah (and the nation) are still reckoning today with many of the same issues.

The interview includes the social and demographic changes in the 20th century, from rural to urban and agricultural to industrial; the work of Alice Paul, American women’s right activist, who introduced the idea of an Equal Rights amendment (ERA) in 1923; America and Utah’s mid-20th century cultural wars, including women’s rights, civil rights, the sexual revolution and the anti-Vietnam War movement; and unstoppable impact of women on the 20th century economy.

Finally, this interview includes the story of the LDS Church’s successful fight to stop the passing of the ERA during the late 1970s and into the 1980s. The impact of this battle was not only felt in Utah but across the country, as the LDS Church marshalled ground support across the USA, and facilitated fundraising vital to the state-by-state battles against the radification of this US Constitution ammendment.

Describing the fight as moral issue, the LDS Church combined forces with an older generation of Americans, anxious and fearful of social and cultural changes; the emerging Christian Right—including Roman Catholics and Evangelical Christians; and the nascent Conservative wing of the Republican Party.

In 2020 our attention was on the 100th anniversary of the passing of 19th Amendment (1920). And in Utah, due to the amazing work of Better Days 2020, local and national attention was drawn to Utah granting womens suffrage in 1870 (second only to Wyoming, and then the US Congress took it away from Utah in 1887–but that’s another story) and to the story of Seraph Young (1846 –1938), the first woman in United States to vote under a women’s equal suffrage law. To close out 2020 we wanted to focus on more recent Utah women’s history.

If you enjoyed this podcast, we recommend you also listen to two other women’s history related Speak Your Piece podcasts: