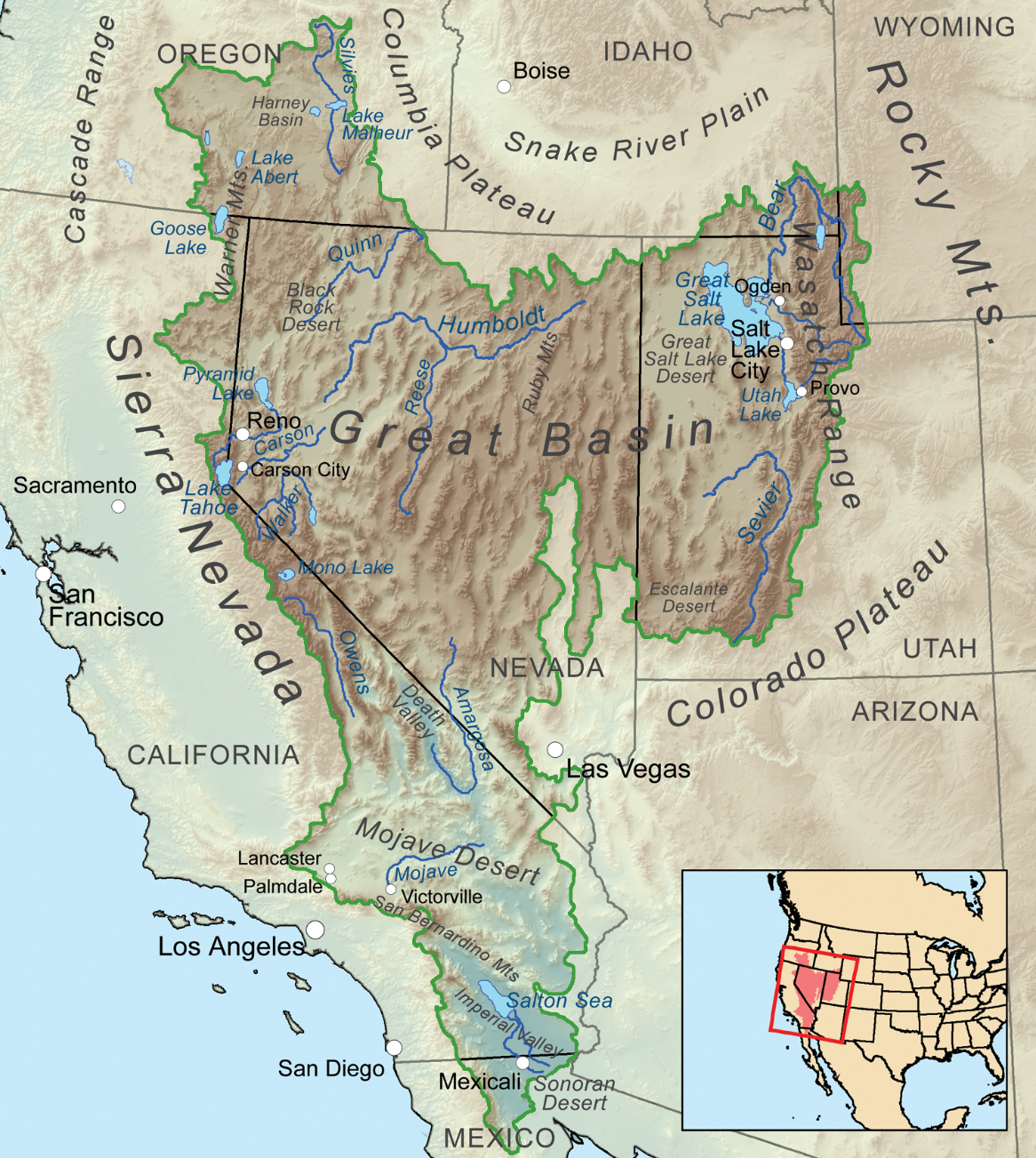 Because this last Saturday, September 26, 2020, was National Public Lands Day, the Utah Department of Heritage & Arts and the Speak Your Piece Podcast team presents this timely episode on public lands in the American West.

Podcast Intro: Historian Dr. Leisl Carr Childers placed “ever so slightly” the western historical community on its heels when she wrote in a 2014 blog post: “Cliven Bundy deserves a little bit of empathy since it is we who have asked him to continually adapt.” Having spent years studying public land uses, including ranching in the Great Basin, as part of Ph.D. dissertation and for her publication The Size of the Risk: Histories of Multiple Use in the Great Basin (2015), Carr Childers knows something about this subject. Why did she urge historians to be a more empathetic with someone so complex and controversial as Cliven Bundy?

In this Speak Your Piece episode public historian Brad Westwood interviews Carr Childers on ranching in the Nevada and Utah, and most importantly how historical empathy (not sympathy, not necessarily agreeing with someone) but navigating into a person’s intellectual orientation–how figures in history think and feel in their own time and space–is essential to being a responsible historian. The podcast centers on the Utah Historical Quarterly issue titled “Public Lands in Utah and the American West (UHQ Spring 2020: Vol. 88, No. 2)” and Carr Childers’s opening article for the issue is titled “Understanding Cliven Bundy: Using Narrative, Geographic, and Visual Empathy in Public Land History.”

Why are public lands such a big deal in Utah? Because over 66% of the state is part of a vast federally owned public domain, including national forests, monument and parks and the great outstretching range lands that are managed by the Bureau of Land Management (BLM).

Guest Bio: Carr Childers’s research focuses on the American West, environmental history and management of the region’s public lands. Her research has been featured on KNPR’s State of Nevada, Bundyville and Voices from Your Public Lands podcasts, PBS Frontline, and in the High Country News. For more information about Carr Childers go to https://leislcarrchilders.org/

• Introduction and how she came to the study public lands.
• Interview based on the spring 2020 issue of the Utah Historical Quarterly.
• Carr Childers explains how historians should interrogate their assumptions and beliefs, and develop historical empathy (navigating in an historical figure’s space, time and even seeking to understand their feelings).
• Using historical sources (narratives, geographic and visual means) to seek historical empathy.
• Carr Childers use of BLM photographer Bob Wick photographs of Great Basin scenes, overlaid with statements from ranchers, allowing viewers to understand rancher’s interests, using images typically used to advocate conservation.
• Ranchers discussed in Carr Childers’s UHQ article are Basque, Northern Shoshone and Mormon.
• Why history cannot repeat itself; human’s innate ability to track and make meaning out of patterns; there are, however, resonances or echoes that can inform us.
• Understanding Bundy’s frustrations, his family’s longtime ranching history, their previously existing water rights, the BLM changing grazing allotment policies.
• The effects during the 1990s, due to the Southern Nevada Public Land Management Act (BLM and Clark County’s consolidation of ranchlands, desert conservation plan, and accommodating Las Vegas’ and Mesquite’s creeping development).
• BLM’s need to grapple with its failures with Great Basin ranchers.
• Bundy and his unexpected consequences of his social media invitation to help him stop, what he described as, the BLM’s “improper seizer of my cattle.”

Recommended Reading: Dr. Leisl Carr Childers; The Size of the Risk: Histories of Multiple Use in the Great Basin (University of Oklahoma Press, 2015). To order a copy click here: Univ. of Oklahoma Press.