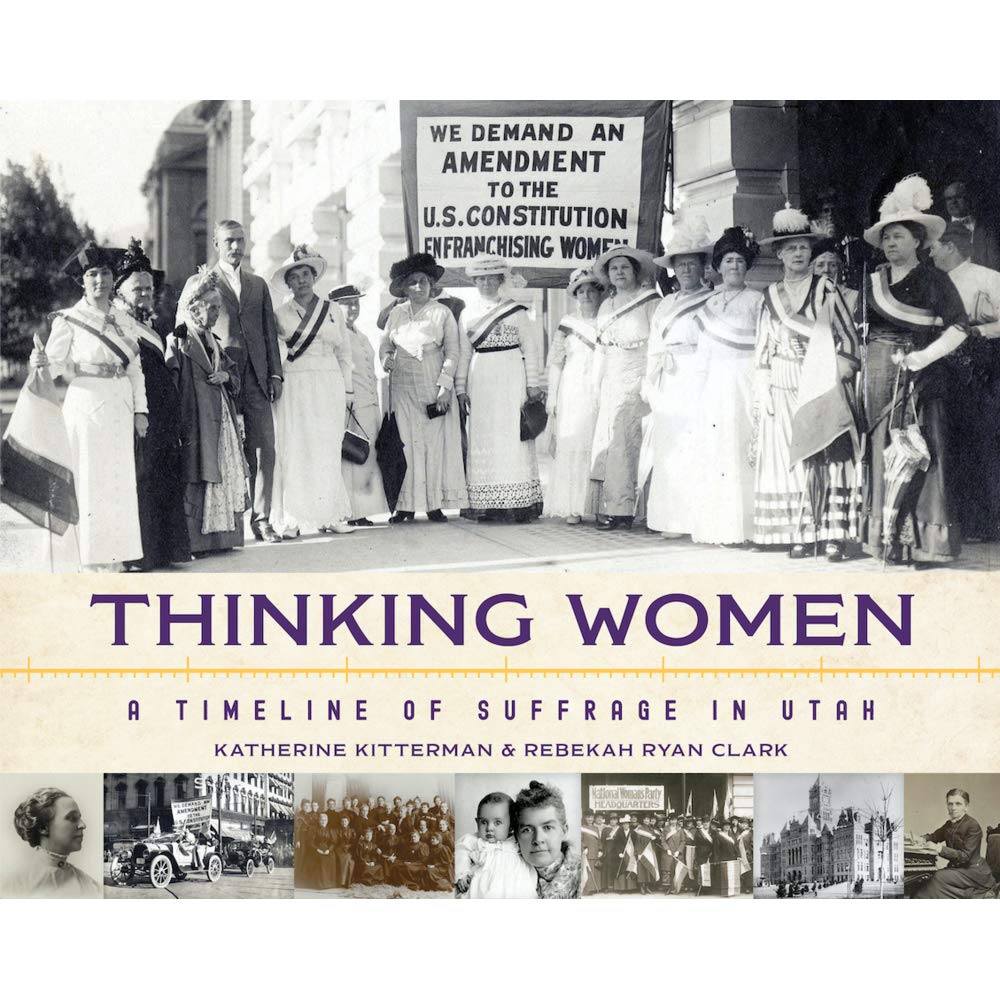 In this engaging, and quick paced interview, Kitterman offers an introduction (a beginner’s primer) on the history of Utah’s women suffrage movement. She outlines all the events, people and circumstances, covering 1870 to 1920.

Kitterman also explains the two big anniversaries coming up in 2020. First, the 150th anniversary of the first American woman, under a women’s suffrage law, to vote in the USA (Seraph Young in a municipal and territorial election in January 1870) and secondly, the 100th anniversary of the passing of the 19th Amendment (August 1920), which prohibits government from denying the right to vote on the basis of sex.

This two part interview (one hour total) also includes the 19th century post-Civil War national context; women’s voting right getting in the way of Protestant America and the US Congress’ efforts at stopping polygamy; Utah women’s leaders, including Emmeline B. Wells and Sarah M. Kimball; how Wyoming and Utah, both territories, gave women the vote first (Wyoming passing the first law and Utah the voting first); and finally, Utah women’s interactions with the national suffrage leaders including Susan B. Anthony and Elizabeth Cady Stanton.